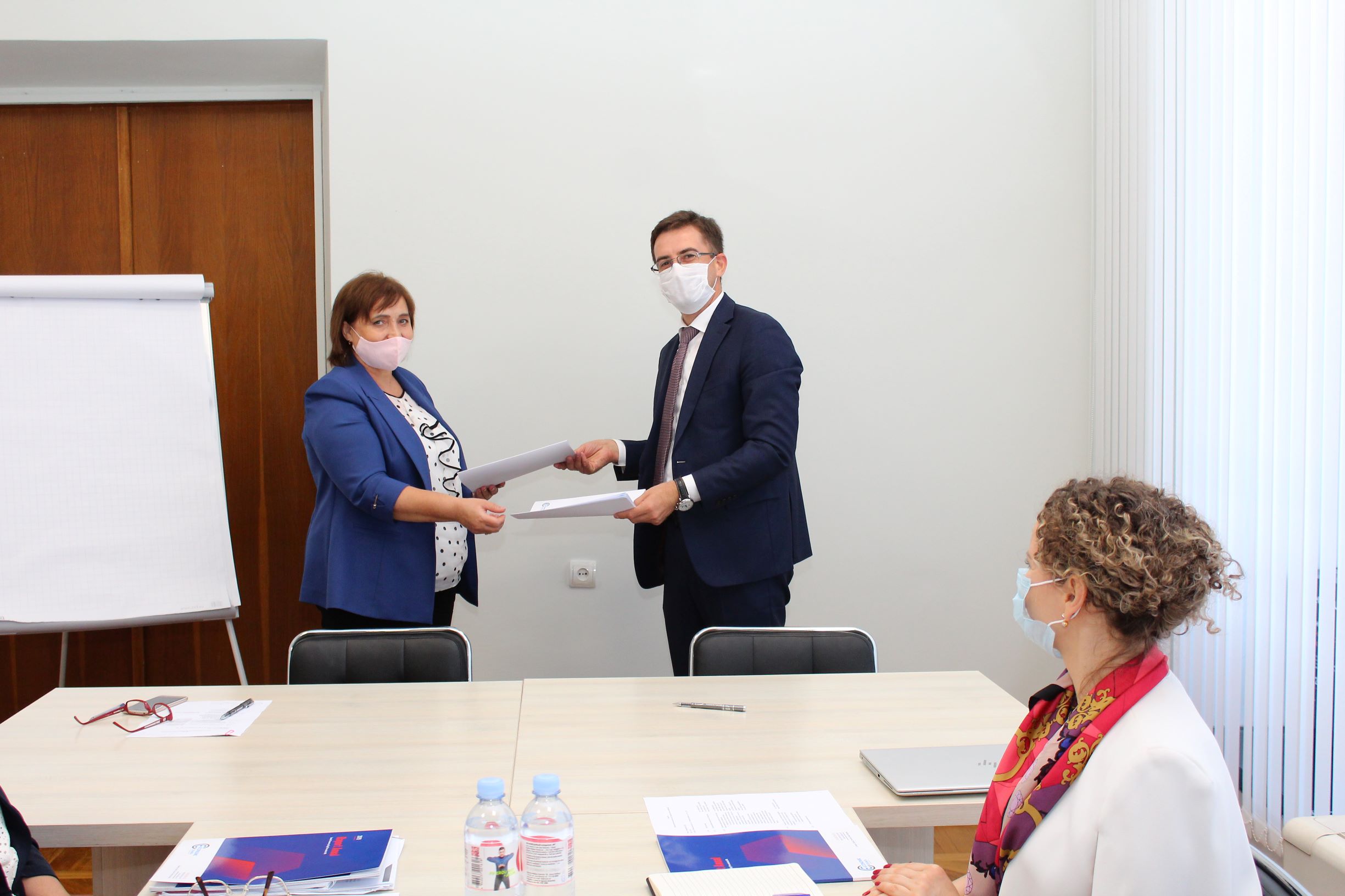 September 22, 2020 – The Secretariat of the Economic Council and the National Employment Agency (ANOFM) consolidate their efforts in promoting and communicating actions on stimulating job creation and reducing unemployment in the Republic of Moldova.

In this regard, a Memorandum of Cooperation was signed between the two entities. A first action within this agreement is to inform the associative sector, members of the Economic Council, about 5 actions promoted during this period by ANOFM.

These are the facilities from the state that the employer can benefit for training the unemployed at work, employing vulnerable people, adapting jobs for people with disabilities and stimulating job creation and reducing unemployment in rural areas.

These topics are extremely current during this period, mentioned the representatives of the two entities. According to the head of the Secretariat of the Economic Council Ion Lupan, the actions promoted by ANOFM must be known by as many economic agents and potential employees as possible. People need to be informed about the opportunities they can benefit from during this difficult time. And the Secretariat of the Economic Council will be fully committed to supporting communication actions among the members of the platform, mentioned Ion Lupan.

In turn, the Director of the National Employment Agency Raisa Dogaru stressed the importance of signing the Memorandum of Cooperation with the Secretariat of the Economic Council, because the Economic Council is the largest public-private dialogue platform in Moldova where the voice of business is best heard.

Thus, through the Council, ANOFM will be aware of all requests from the business community, including on the activities of the Agency.

During the event, the parties agreed to organize within the platform of the Economic Council, at the beginning of October 2020, the webinar “Facilities offered to entrepreneurs for job creation and unemployment reduction”.

Business continuity: a key response to the COVID-19 crisis 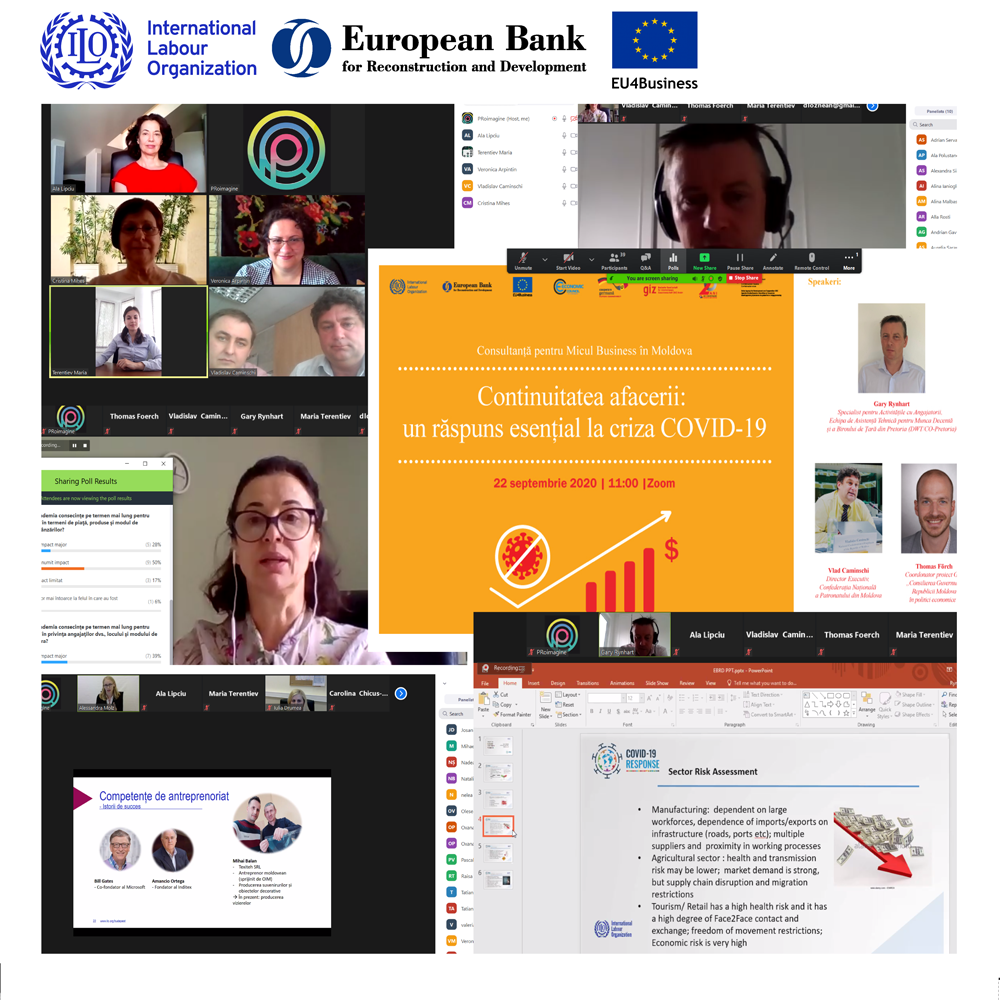 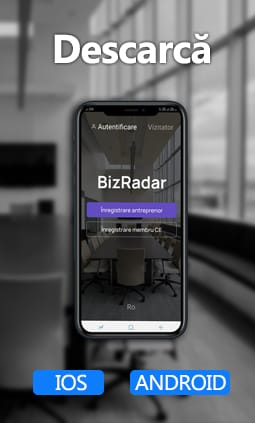 Waste management companies that pay the

On the reform of the regulatory

Development of remote business in the

Stay ahead in a rapidly world. Subscribe to Prysm Insights,our monthly look at the critical issues facing global business.